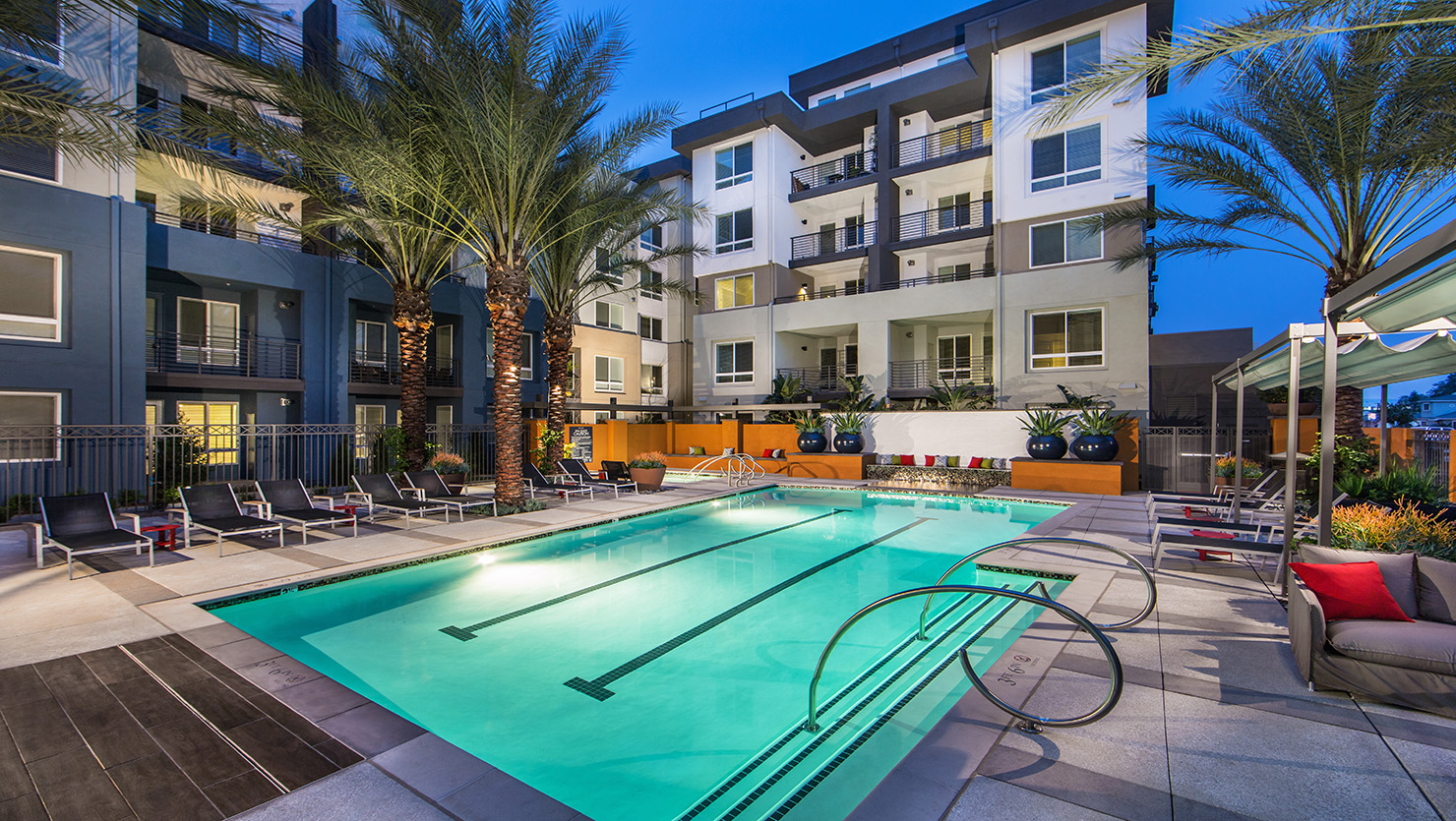 Come home to Bell South Bay, where Life Takes Flight! This luxury community is located just five minutes from the Pacific Ocean and ten minutes away from SOFI Stadium. Situated at the door step of El Segundo Aviation Green Line Metrorail Station and at the intersection of the 405 and 105 Freeways, Bell South Bay’s transit-oriented, “Silicon Beach” location and modern coastal living makes it such a west coast charm. Bell South Bay’s location is desirable to some of the most prominent employers such as SpaceX, Microsoft, Amazon, Boeing, Mattel, Herbalife and Novartis. As part of the Wiseburn School District, residents of Bell South Bay have access to some of the region’s highest-performing schools Da Vinci Innovation Academy, Da Vinci Science and Richard Henry Dana Middle School, all which are located within two miles of the property.

Schedule a tour, virtual via video app or a self-guided tour.  Connect with us for help finding your new home anytime, from anywhere! 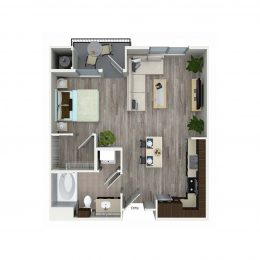 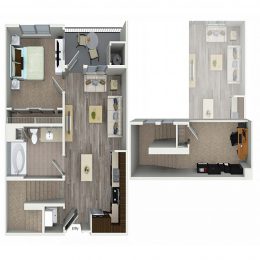 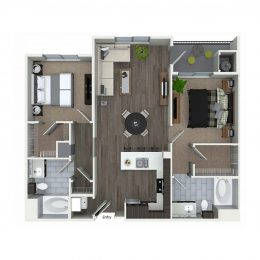 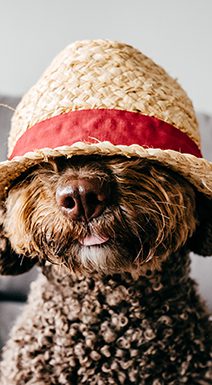 Take a Look Around 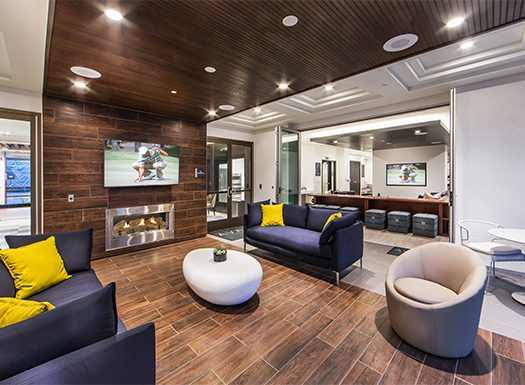 Enjoy one of the largest indoor/outdoor lounge areas that features a fireplace, media center, entertainment kitchen and private dining area. 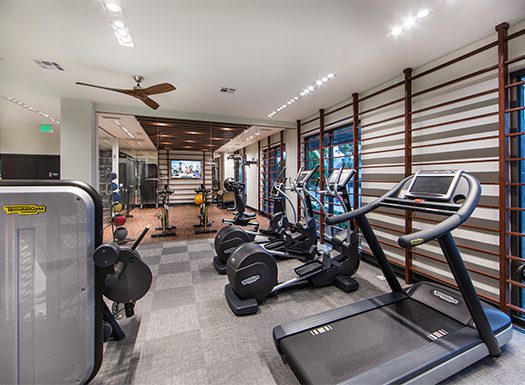 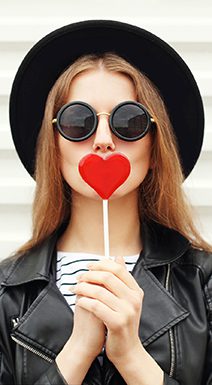 Our Spot in the Neighborhood 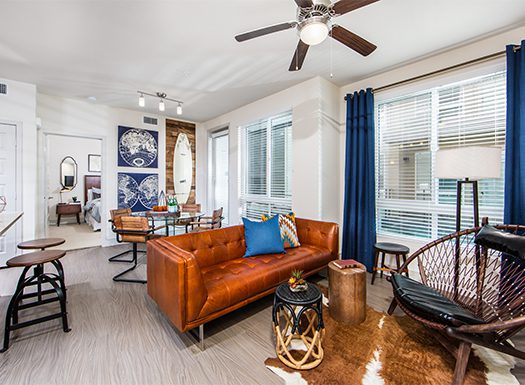 Take a look at all the great features and amenities our community offers, or just reach out to see them in person.